Tenants often make mistakes when negotiating leases. Leases are complex legal documents requiring specialist attention but, often, proper thought is not given to the consequences of lease clauses until later down the line when their effect kicks in.

A lack of forethought can leave tenants in complicated disputes over lease renewal – disputes that could have been avoided.

So, what are the most common oversights made by tenants when negotiating a lease?

The Landlord and Tenant Act 1954 protects tenants from eviction at the end of the term of their lease: the act requires that landlords give one of seven legitimate reasons for not renewing the lease, such as redevelopment.

The Act still has important applications today. For example, pre-Brexit stockpiling and online retailing has led to a shortage of warehouse space. A company renting industrial space is in a precarious position if its lease falls outside the Landlord and Tenant Act 1954. Should its landlord opt not to renew its lease, the company is faced with finding new space – of which there is worryingly little available.

However, it is important for tenants to be clear on how the rent-free period is treated during a rent review. For example, a ten-year lease often has a break clause in year five, but with, say, a six months rent free period if they do not use it. At the same time there is often a rent review at year five and if the review clause is not properly worded, tenants can end up with a skewed rent-review valuation that negates the rent-free period by forcing the rent higher.

The conditions of a break clause are strictly interpreted by the courts and can easily be misconstrued by tenants: innocuous phrases like ‘comply with the covenants of the lease’ may allow a break to be frustrated by something as small as a broken window blind.

Non-compliance with the break conditions can render a break ineffective, so a tenant may be liable for another five years of the lease, having already moved out. To avoid misinterpretation of the break clause, tenants should refer to a lease-consultancy surveyor when the lease is drafted.

For example, during the famous headline-rent court case, Broadgate Square vs. Lehman Brothers, the landlord’s lawyers argued that the wording of the lease allowed them to review the rent to the headline rent, ignoring the effect of any rent free period. The landlord won the case. But, five years later at the next rent review, the case went before a surveyor acting as an arbitrator. This surveyor agreed that the words purported to a headline rent, but also saw the valuation impact: that any tenant taking on a lease with such an onerous rent-review clause would want a discount. The discount was decided to be equivalent to the benefit that the lawyers secured in the first court case – nullifying their victory.

The moral of this story is, when drafting leases, request input from both a lawyer and lease consultancy expert. Each have different expertise, so the lease is looked at from all angles and any issues are ironed out. 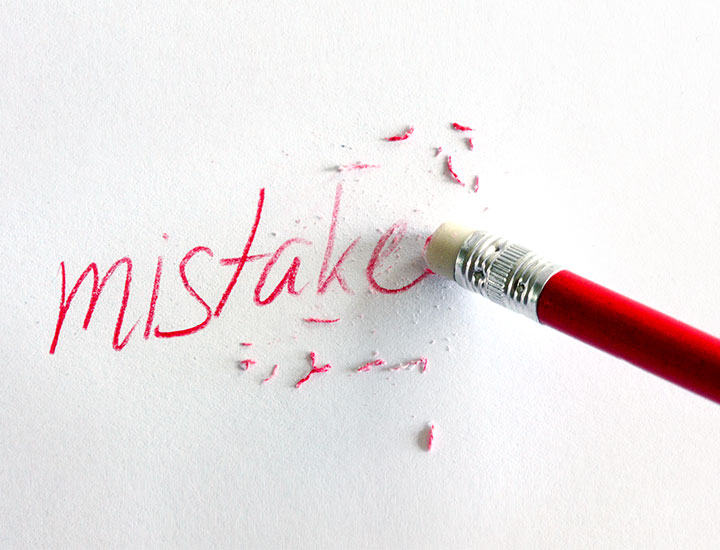 Tenants often make mistakes when negotiating leases. Leases are complex legal documents requiring specialist attention but, often, proper thought is not given to the consequences of lease clauses until later down the line when their effect kicks in. A lack of forethought can leave tenants in... 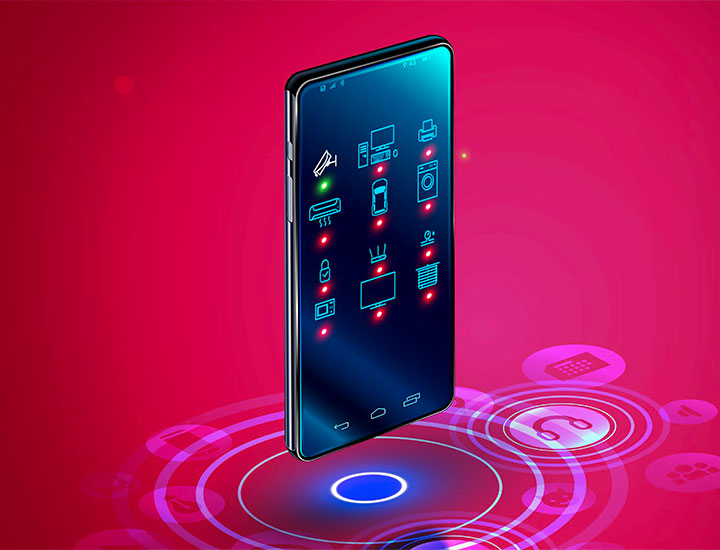 Service is the latest buzz word in residential property. Whether for serviced luxury apartments, new, build to rent blocks or traditional rental sector portfolios, residents are rightly demanding more prompt and effective service from their property managers. This applies to all residents, whether... 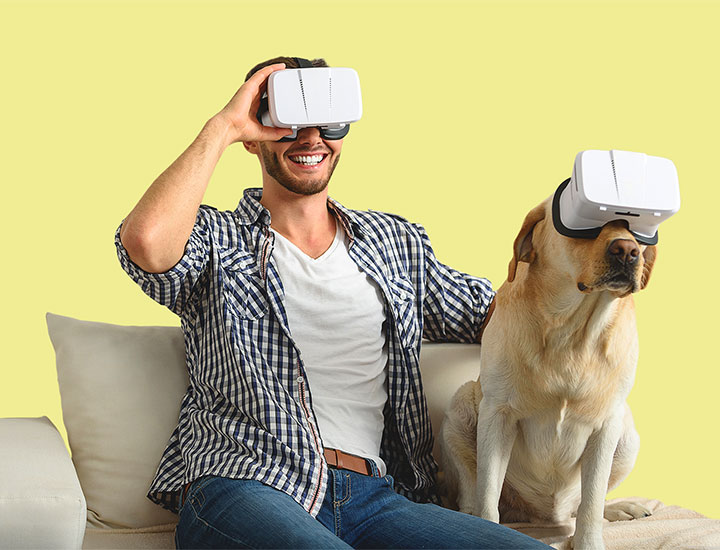 From pet-free to 3D

Later this year, Allsop Letting and Management (ALM) turns 20. Although not quite old enough to crack open the champagne, over the years the company has seen the letting and property management sector change significantly to reflect innovations in technology and our changing lifestyles. 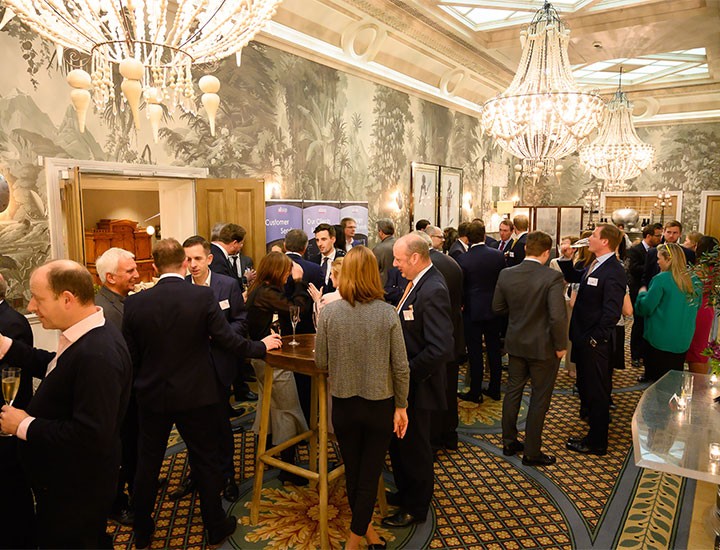 Brighton and Leeds came about not by chance, but through the strategic vision of our former senior partner and RICS president, Alan Collett. He recognised in the 1990s that investment in residential property was likely to attract significantly more corporate and institutional interest as successive... 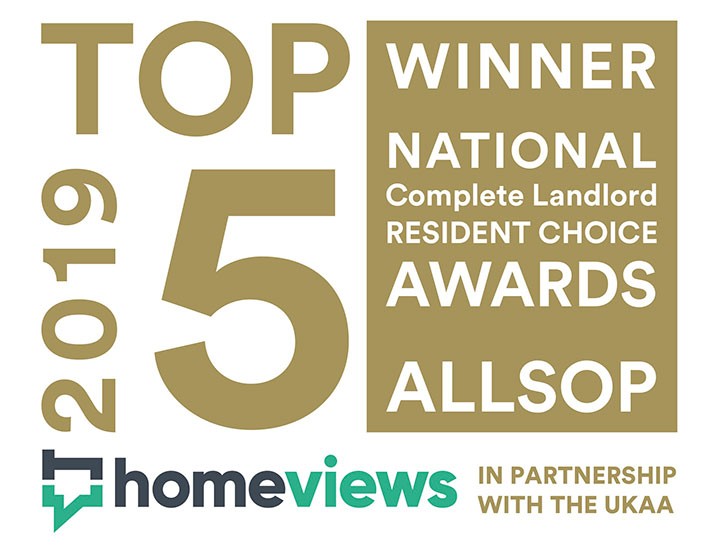 Allsop has been awarded first place in the Complete Landlord category in the HomeViews 2019 National Build To Rent 2019 Report and awards – a category encompassing different types of providers that operate or manage a rental only building where they are responsible for all services. This... 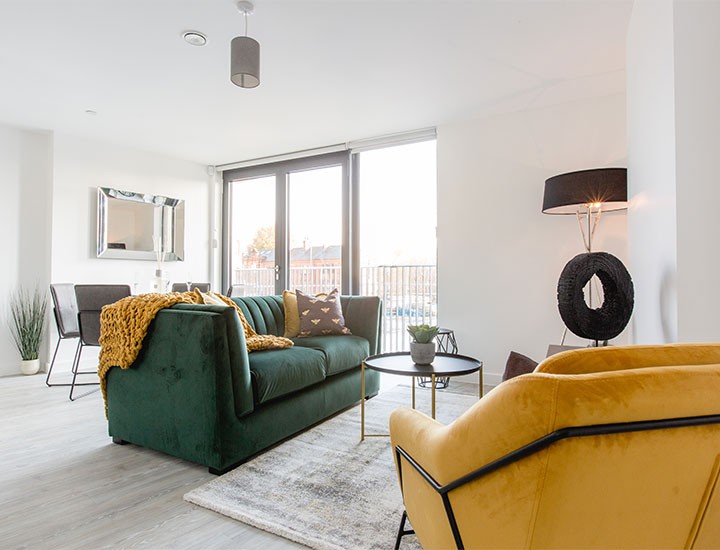 Allsop has been appointed to manage an exciting new Built to Rent (BTR) scheme Vox in Manchester, offering an exemplary living experience for future residents. Located on Trentham Street in Castlefield, Vox will comprise a mix of one, two and three-bedroom apartments across 15 storeys. With build... 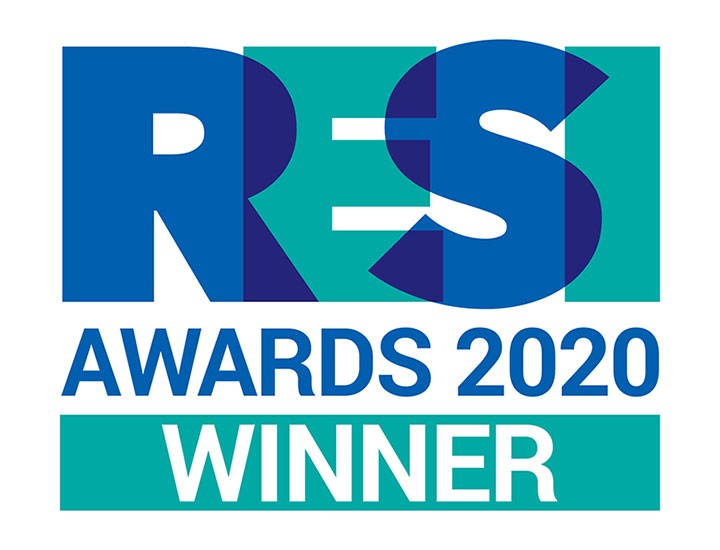 Allsop Letting and Management (ALM) has this year been named Property Manager of the Year at the Property Week RESI Awards, held virtually on Wednesday 2nd December. The award recognises organisations that have developed effective property management strategies and customer service... 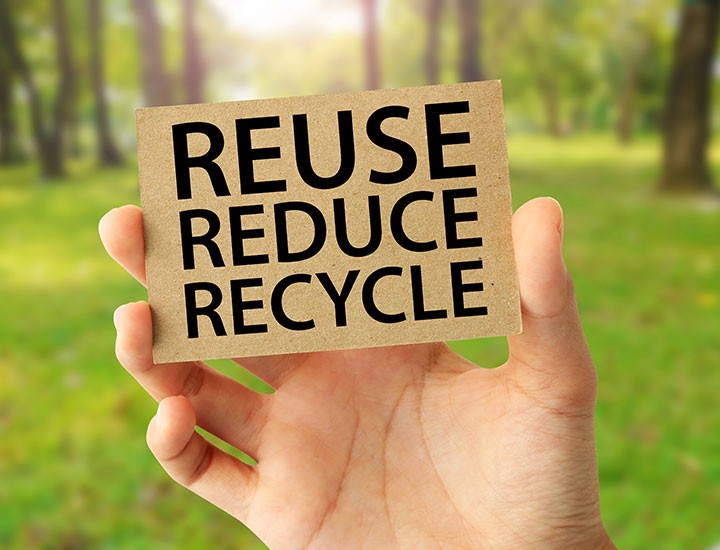 How community has inspired ethical living at Allsop managed developments

Through spending ever increasing amounts of time at home, we’ve learnt to appreciate that where we live is not just a place to rest our heads at night. As the lines between our work, social and private lives blurred, we’ve not just challenged ourselves to make positive changes to our carbon footprint...

Read More
Back to Media